Mother Design & In the Raw

Rebranding a household sweetener with the refinement it deserves. (Read more) 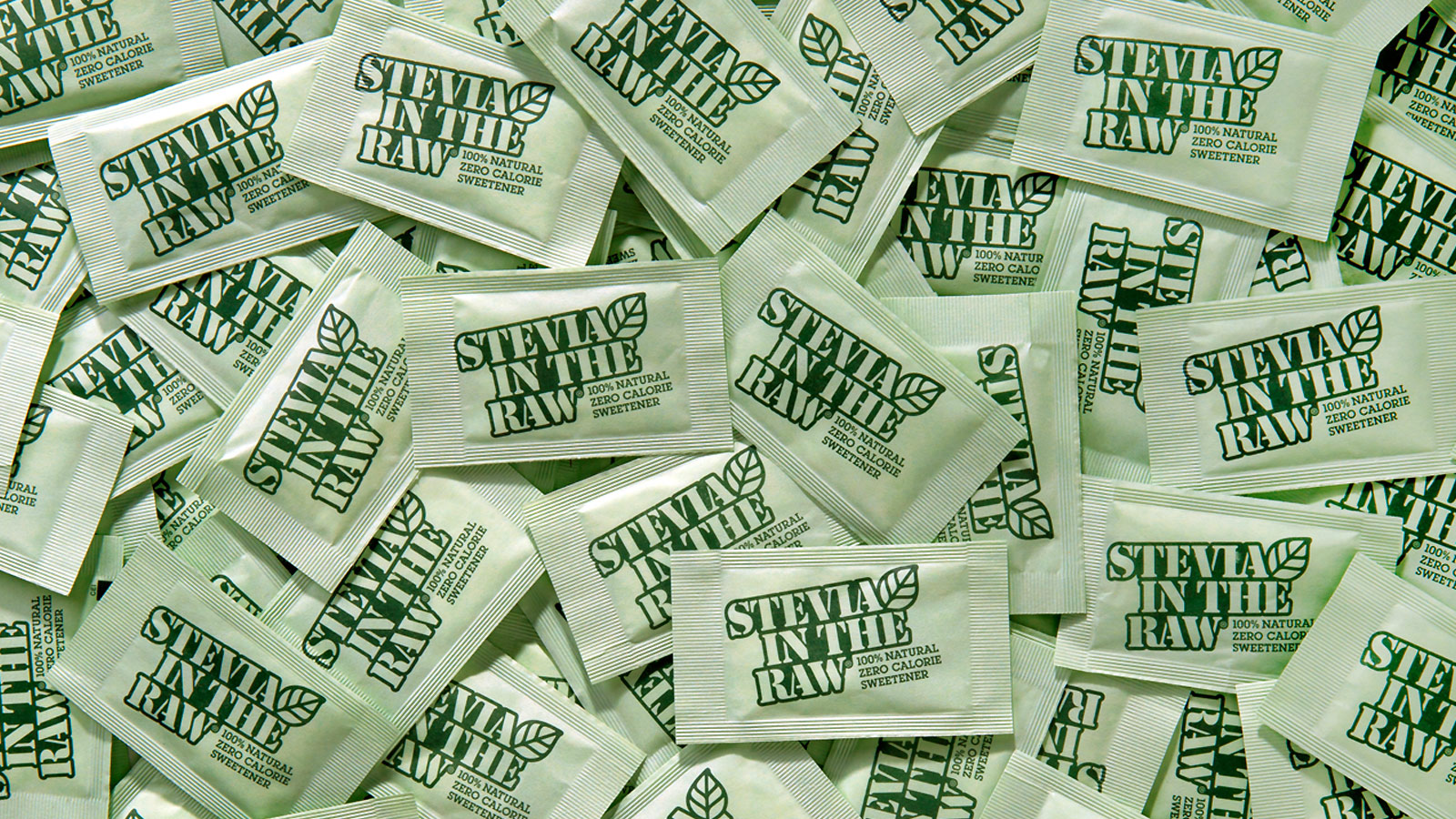 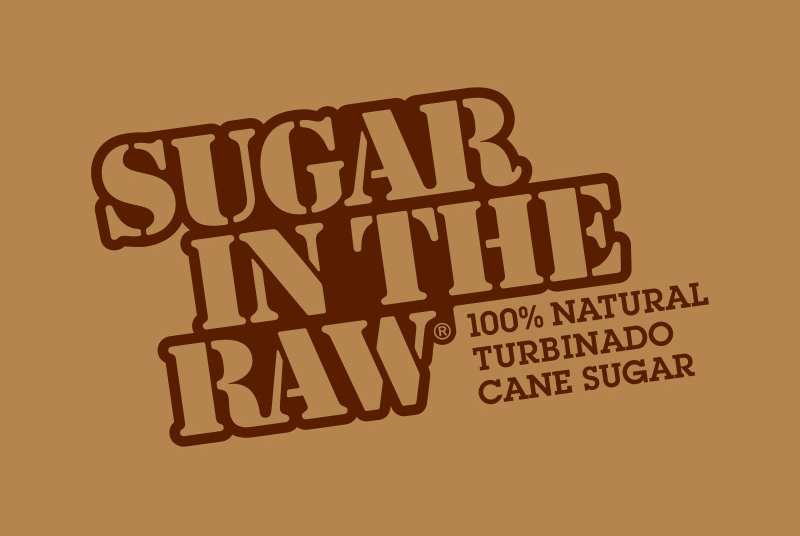 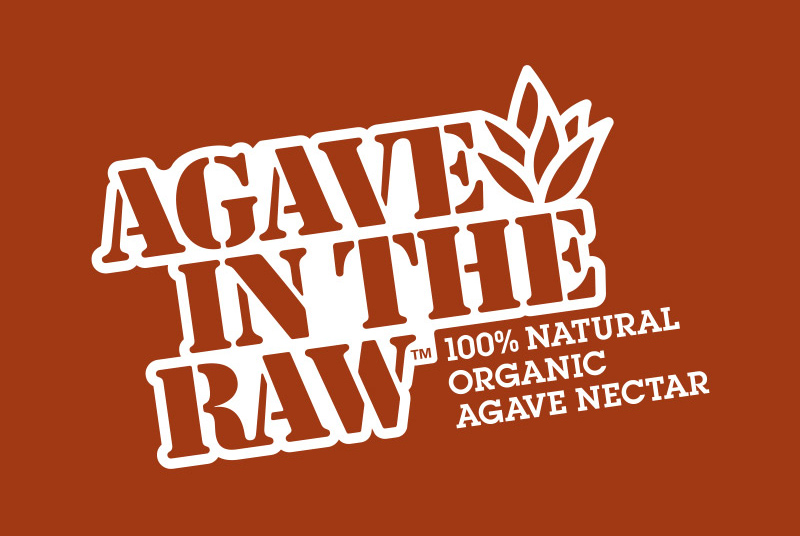 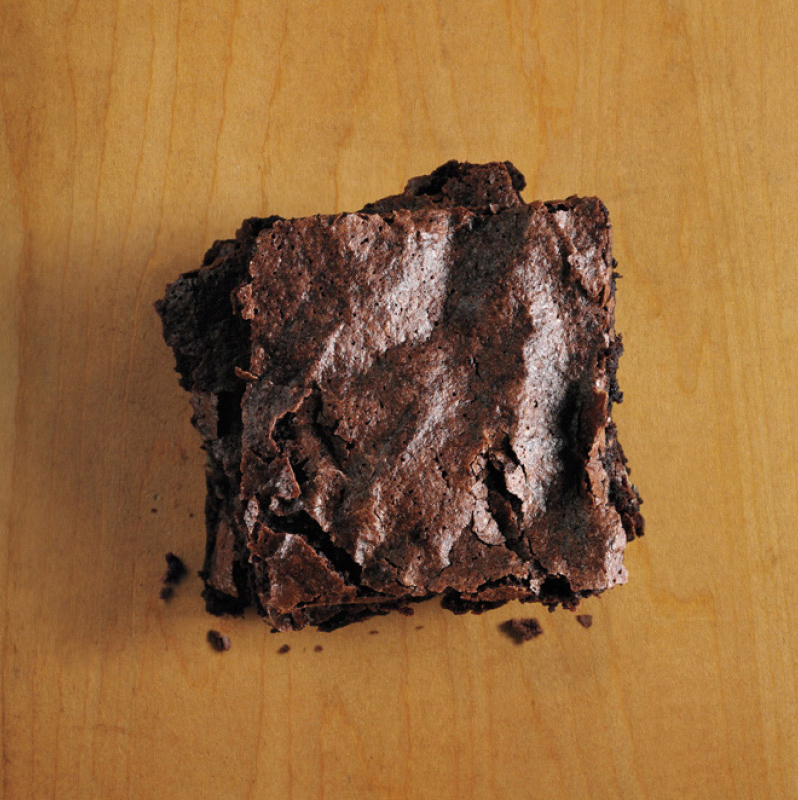 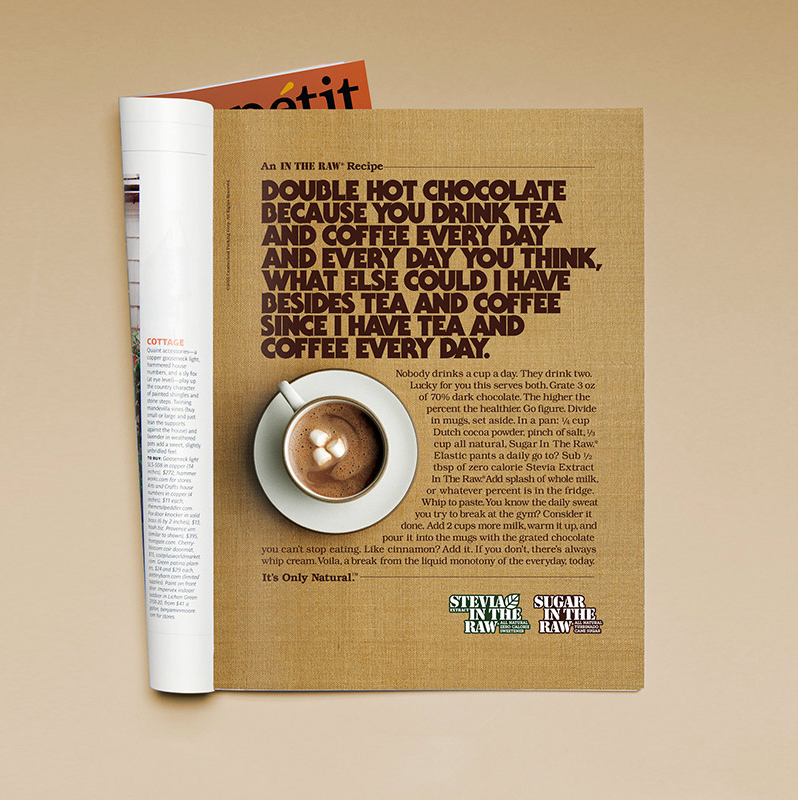 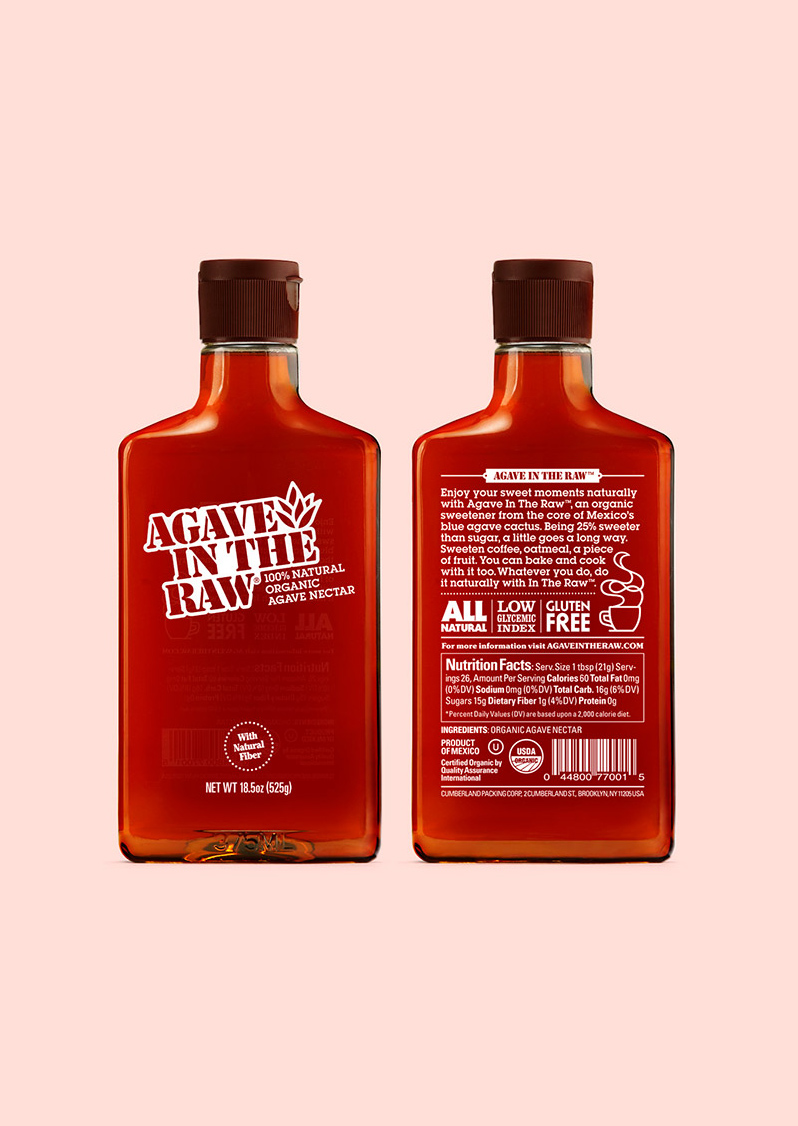 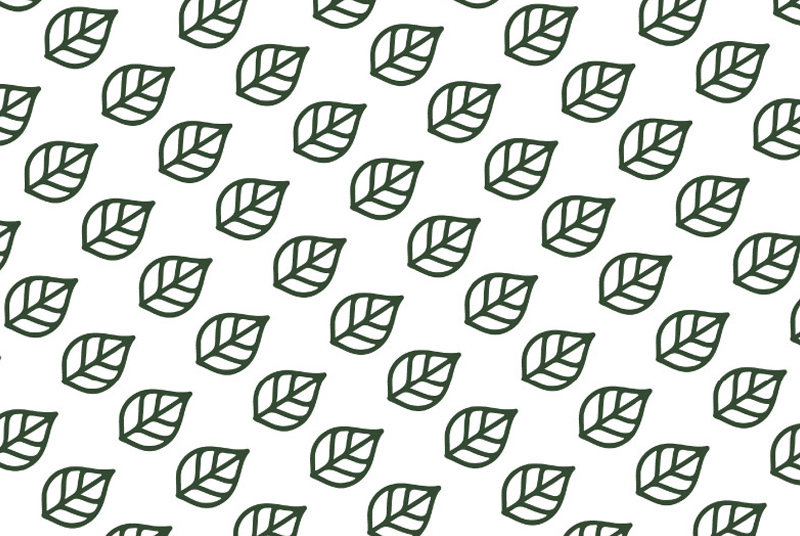 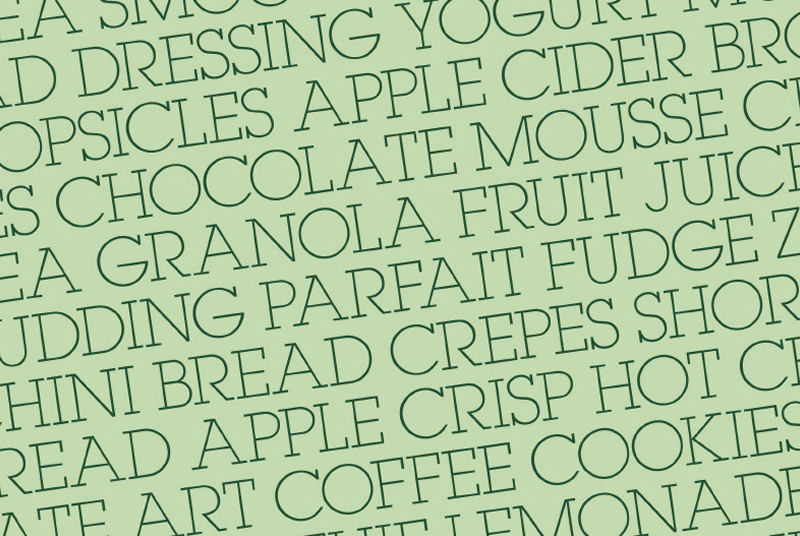 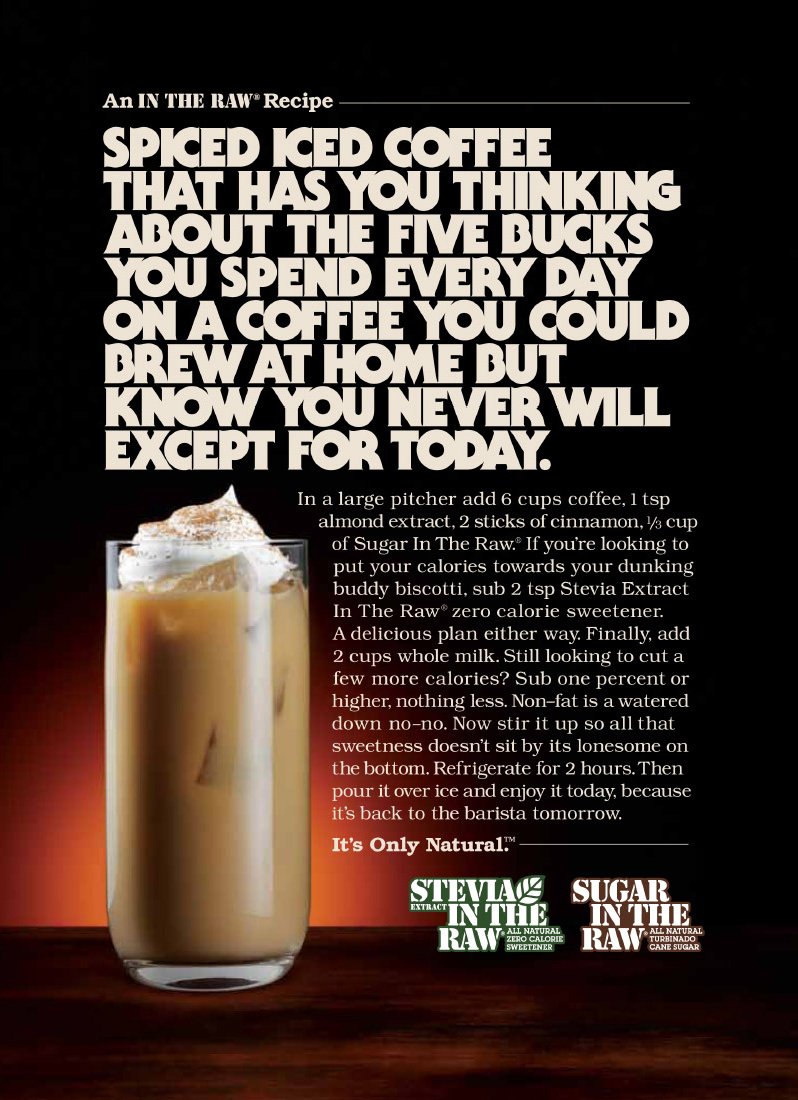 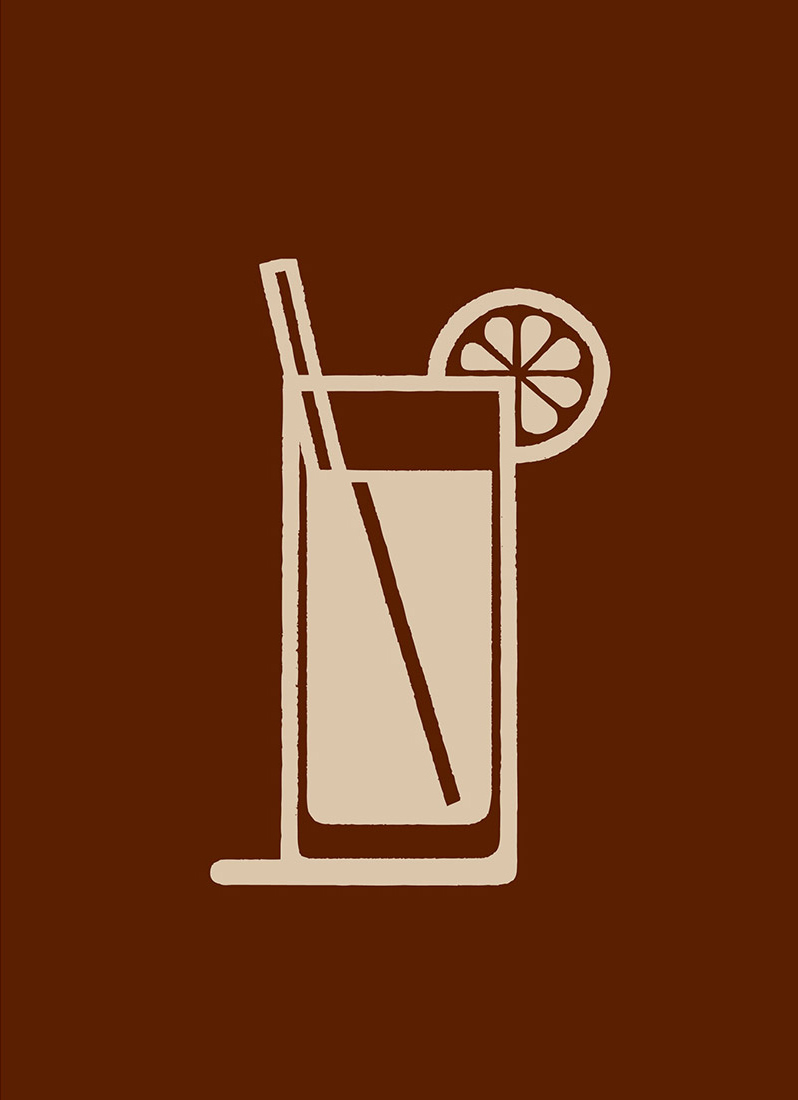 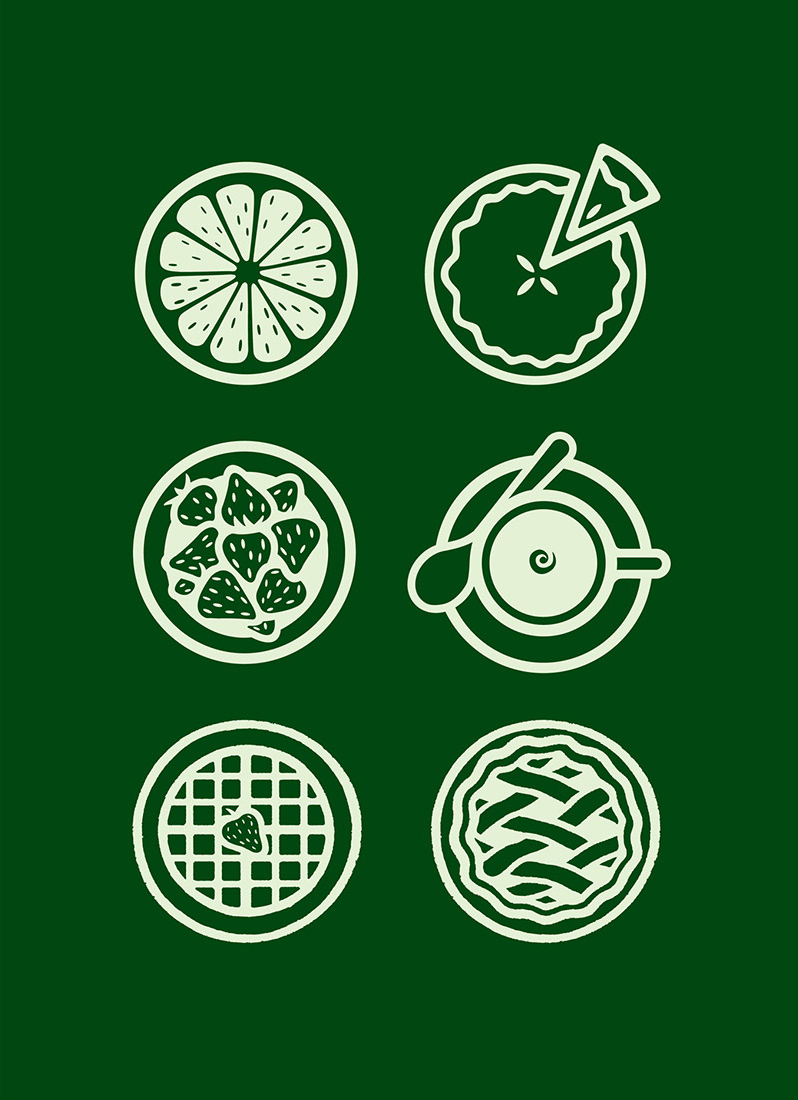