Creating a fleeting identity for a perennial icon. (Read more) 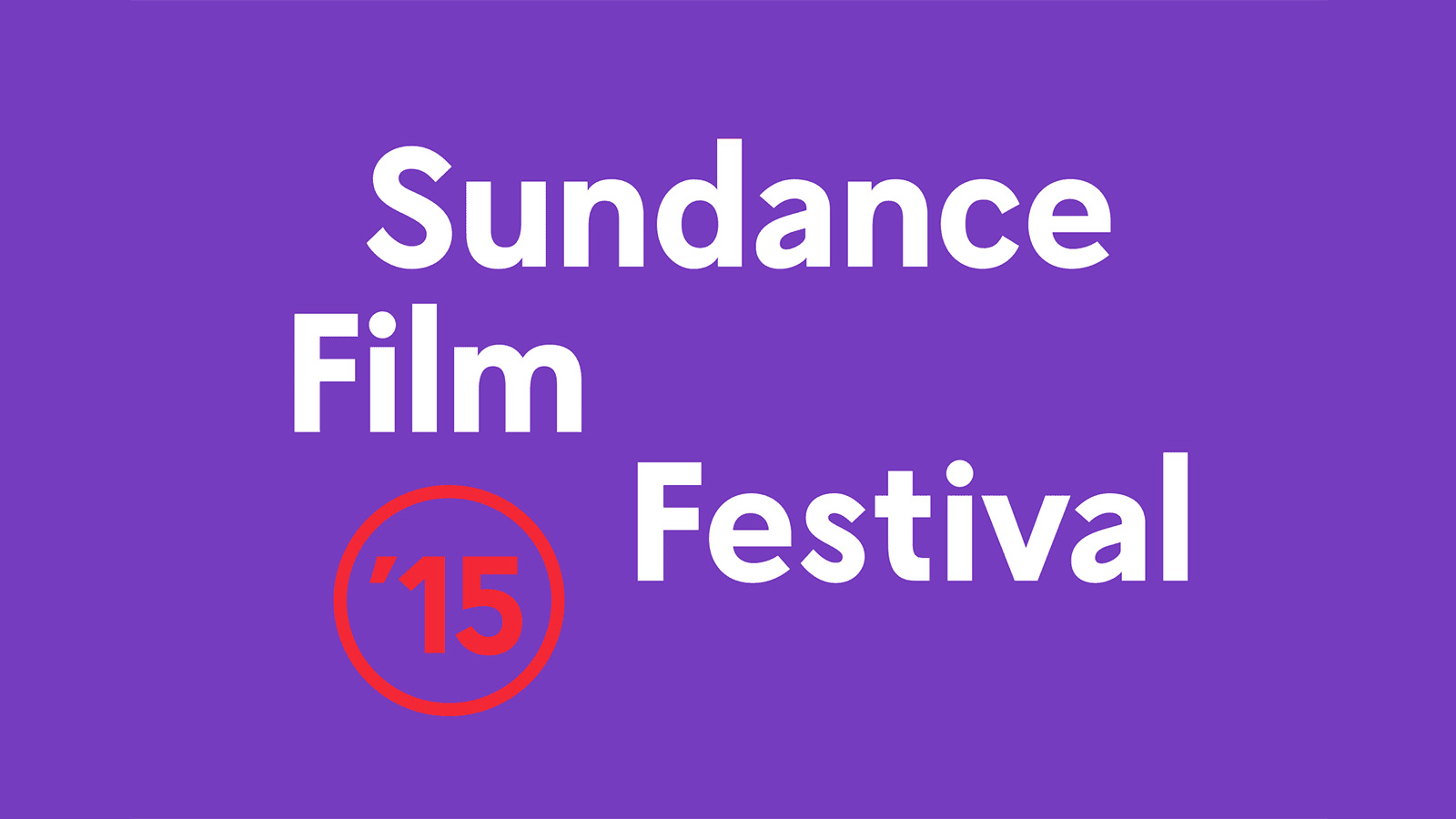 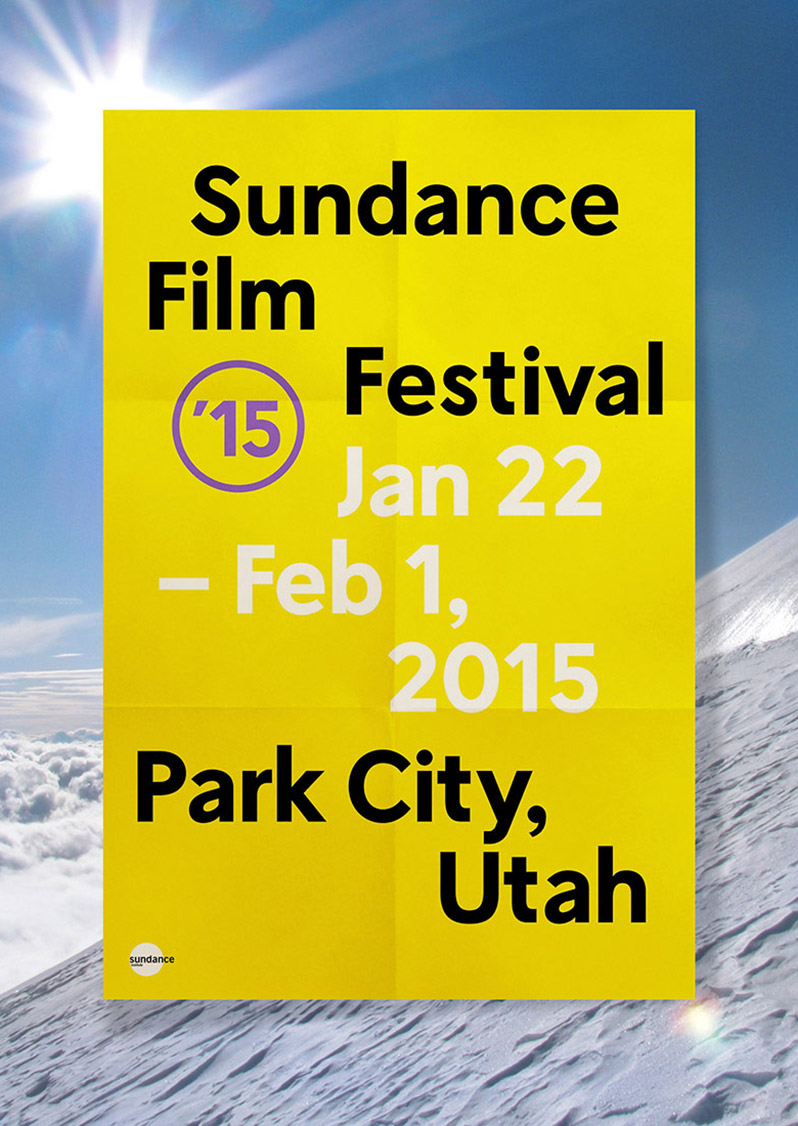 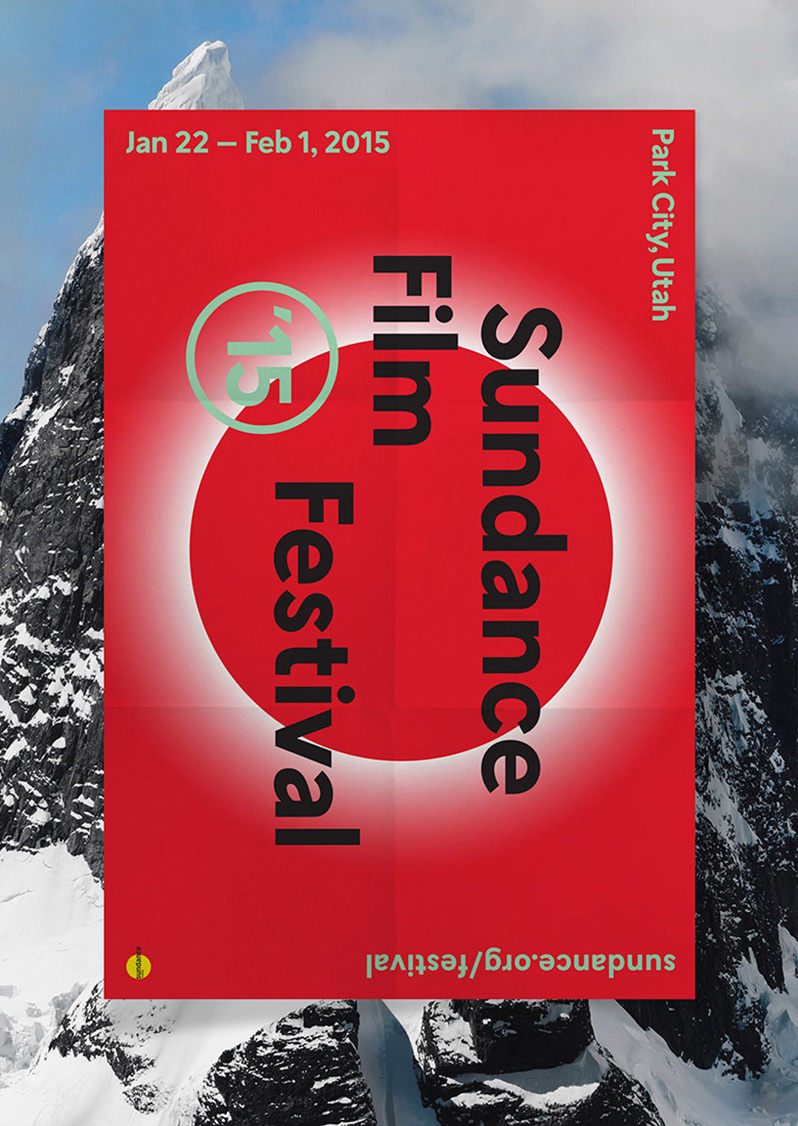 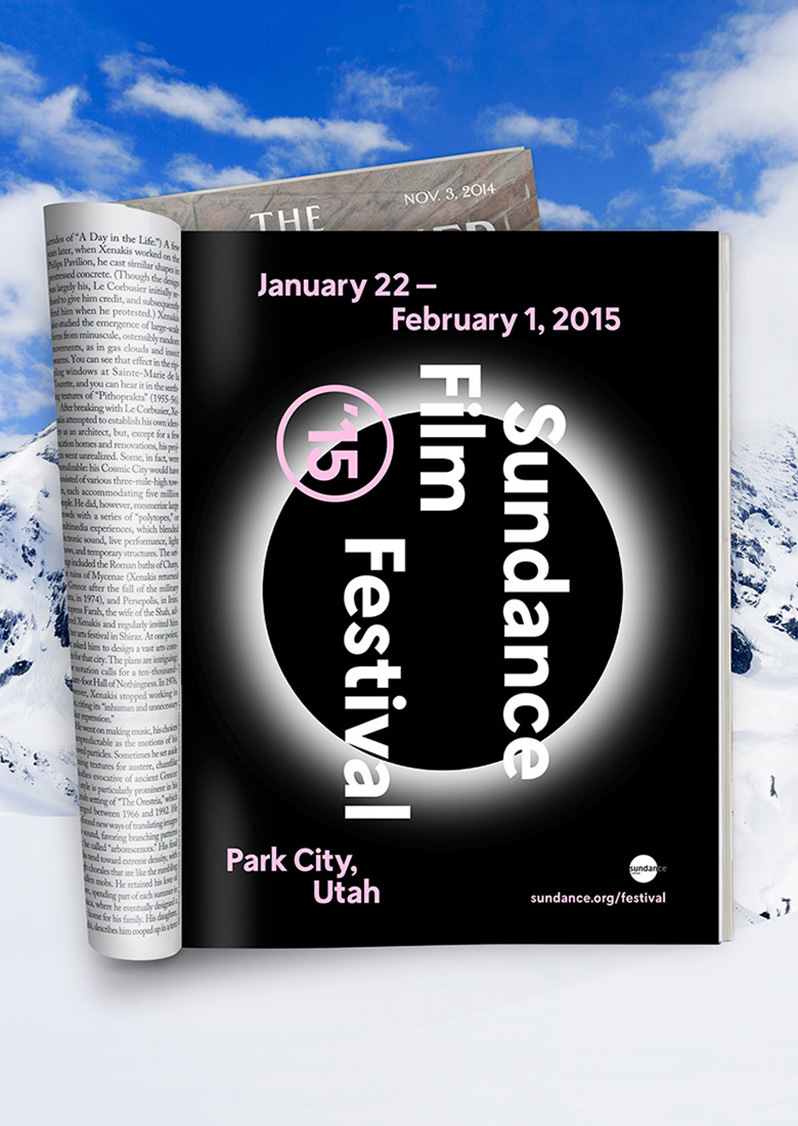 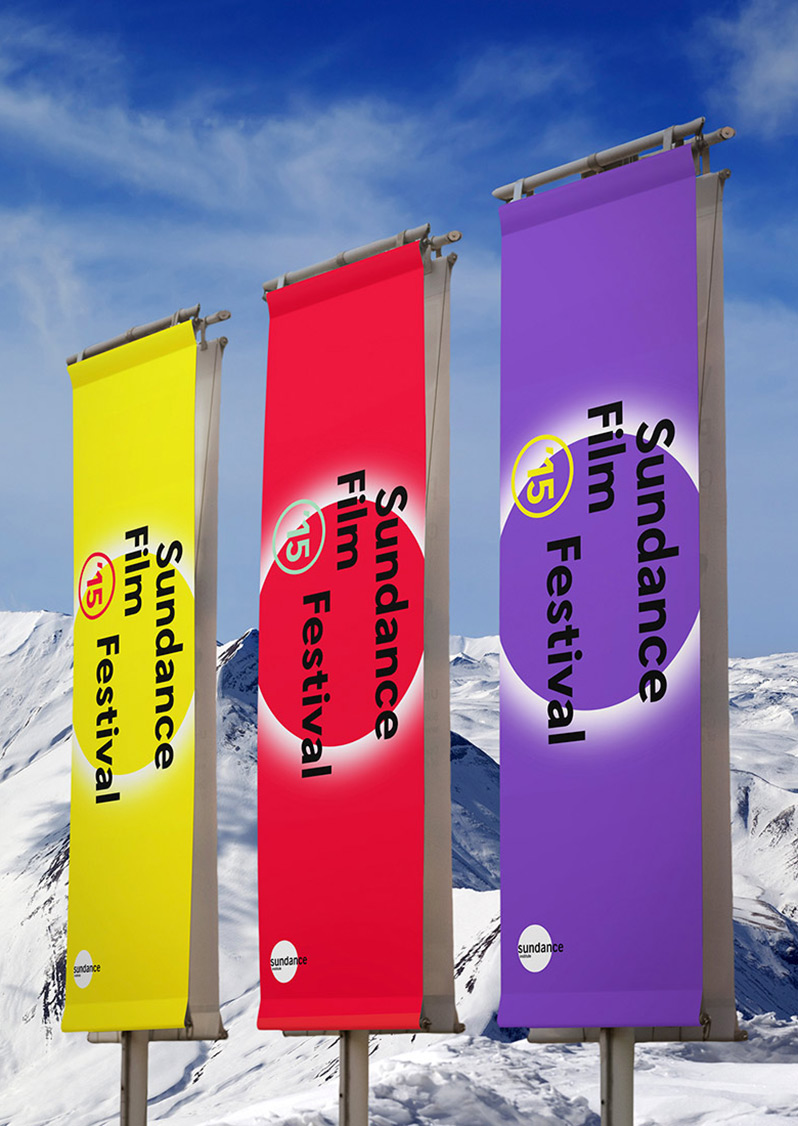 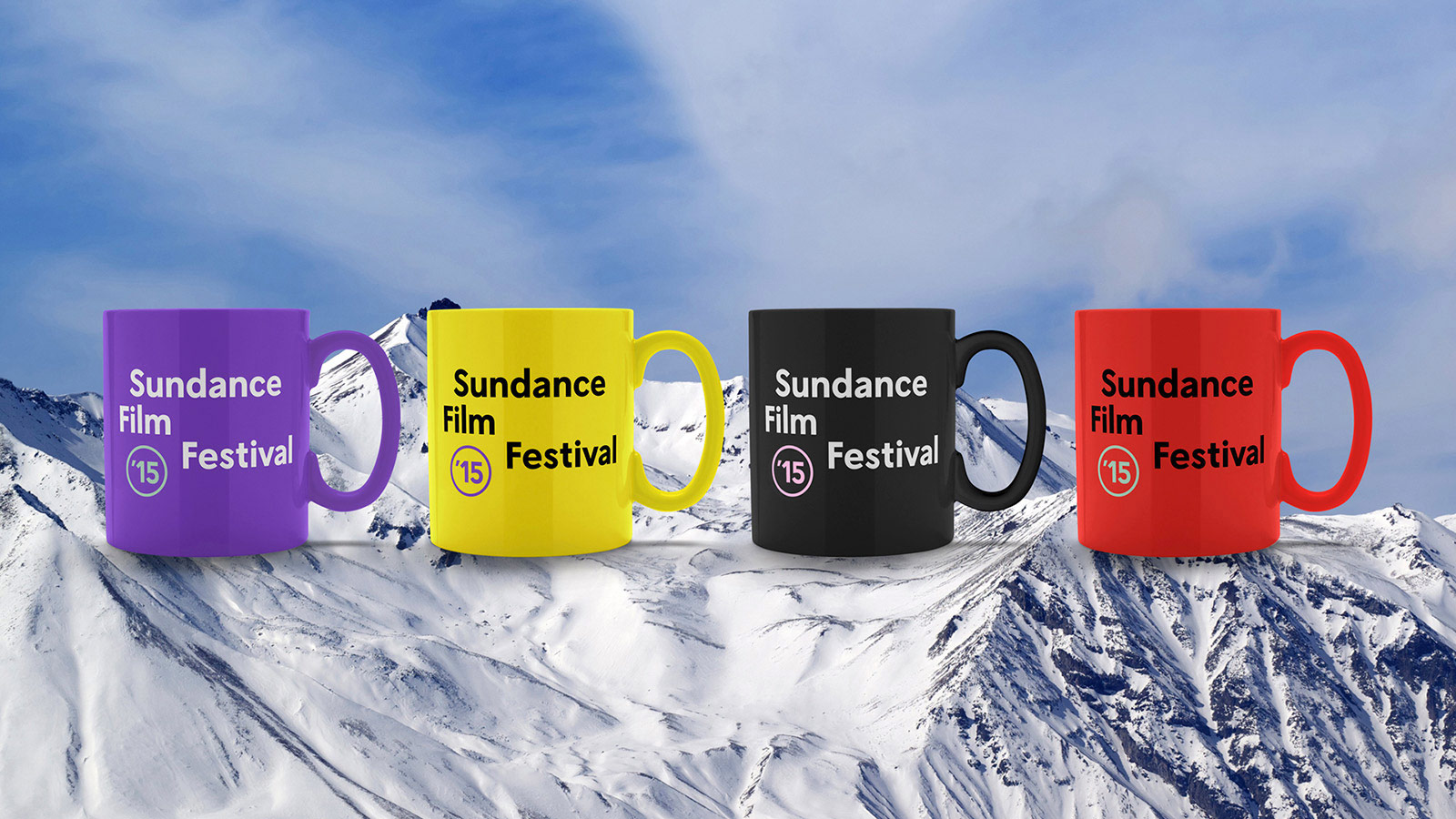 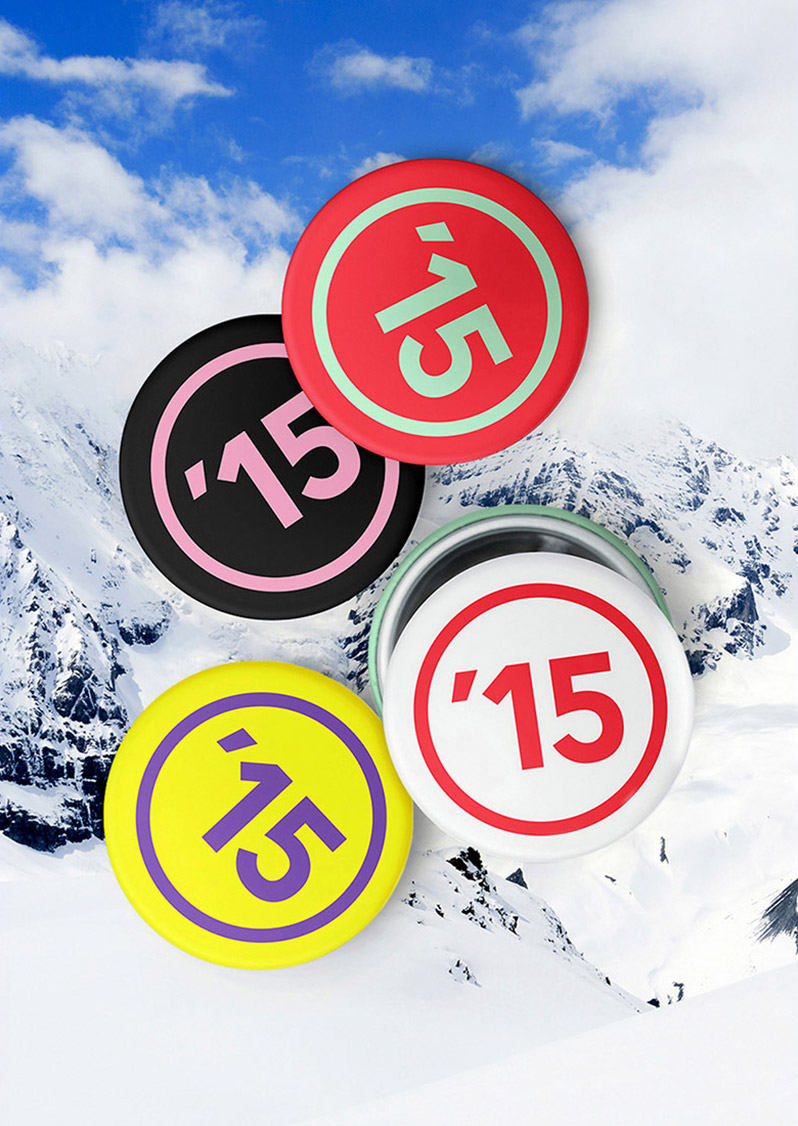 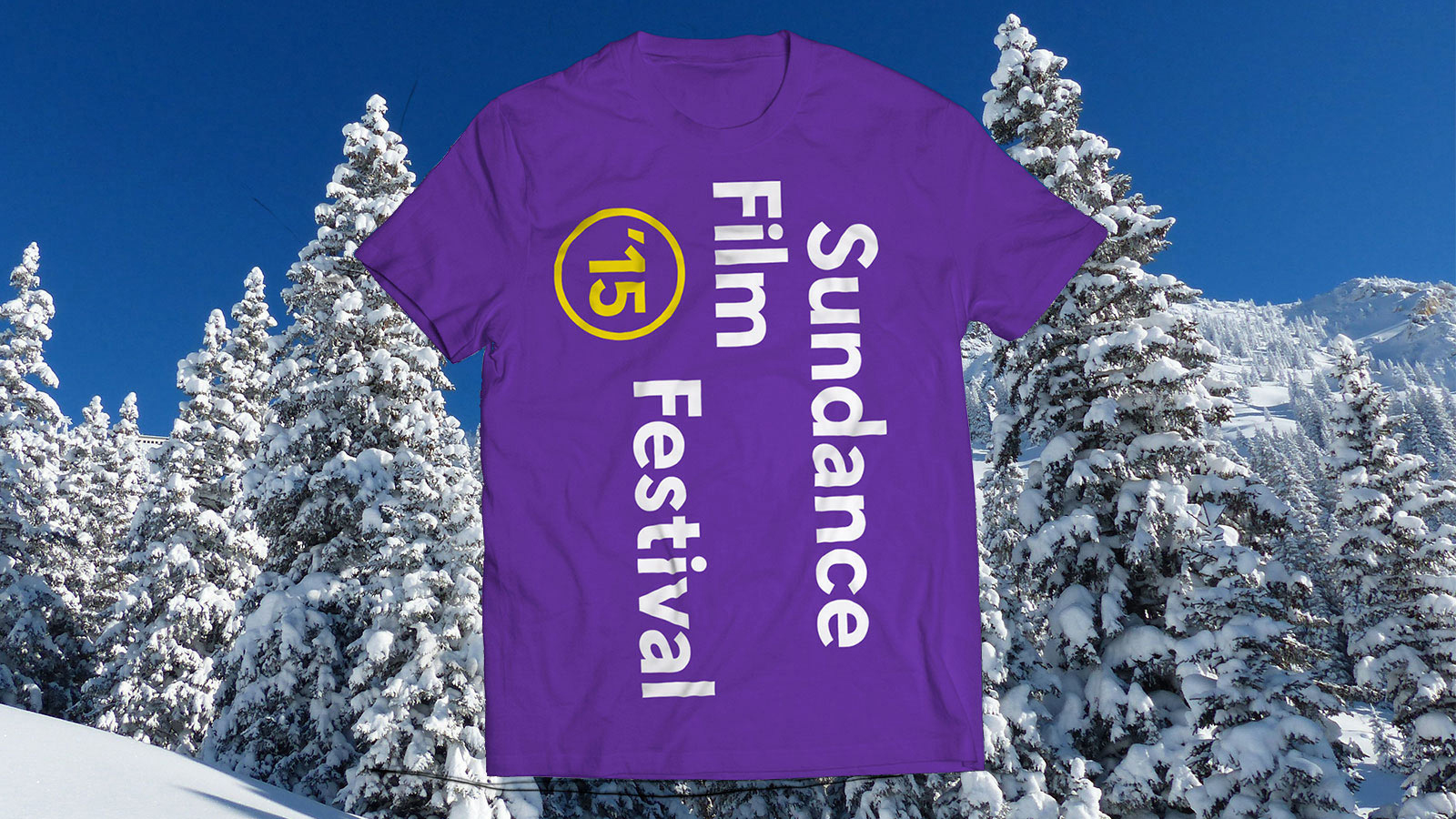