An homage to the City of Angels. (Read more) 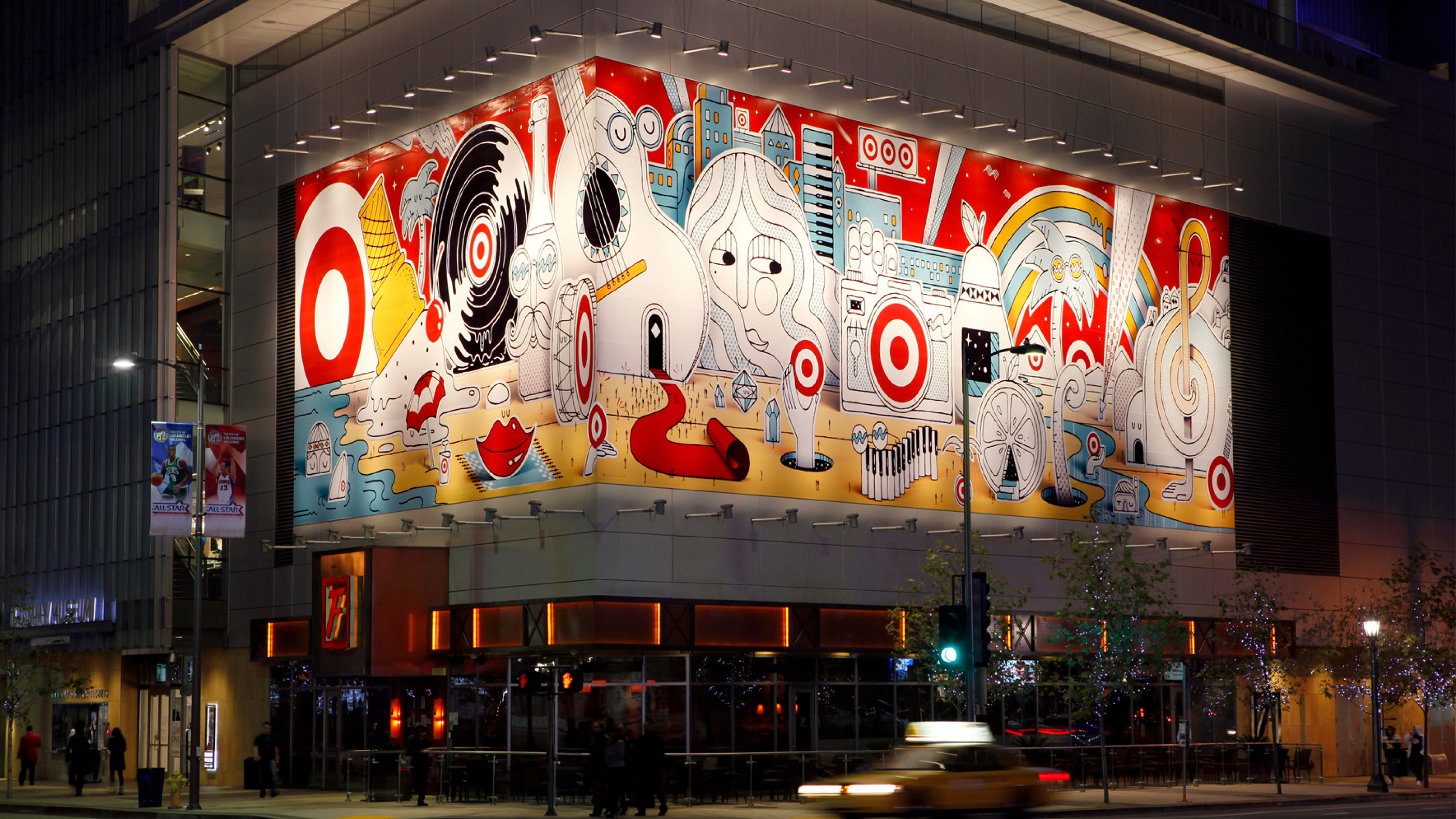 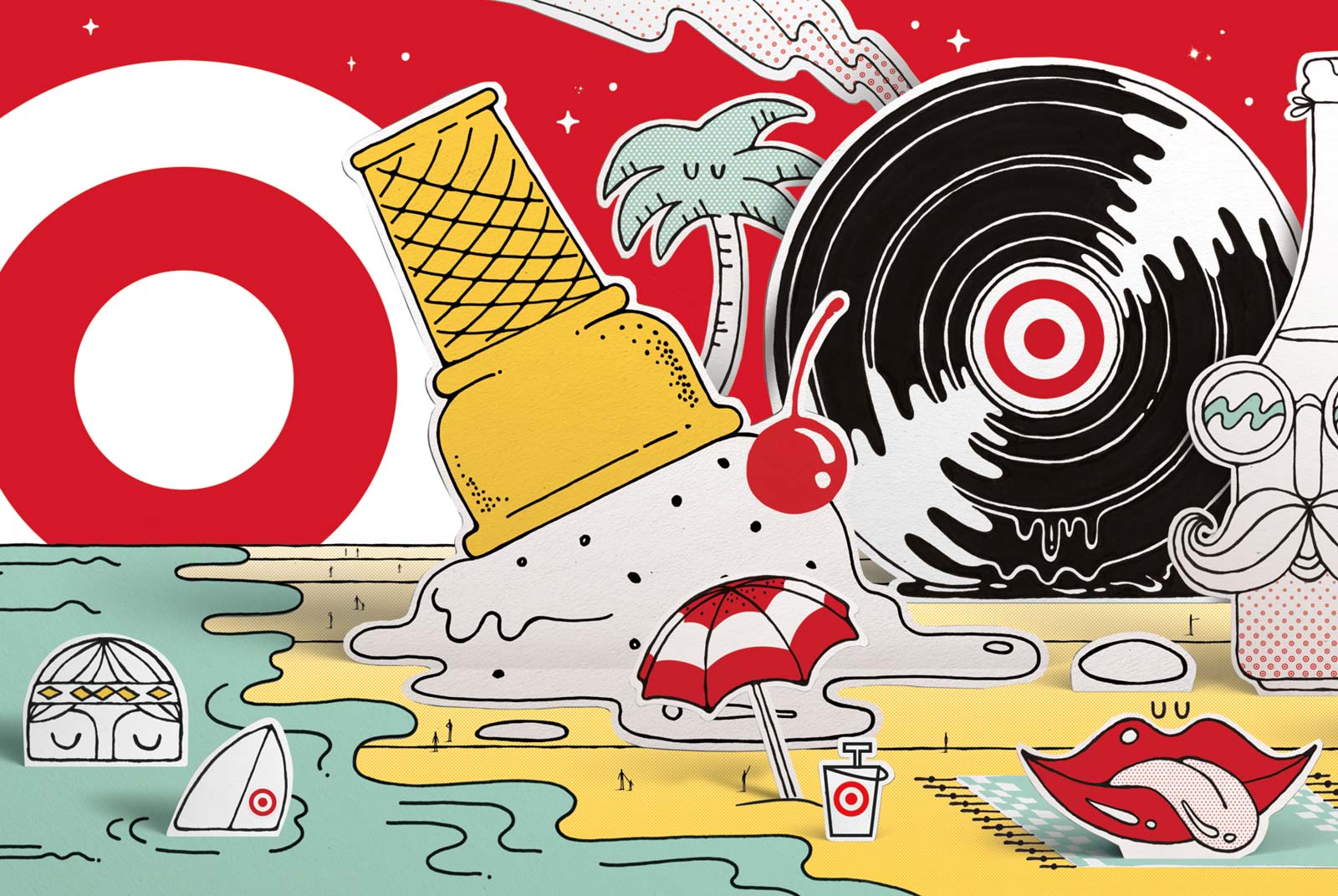 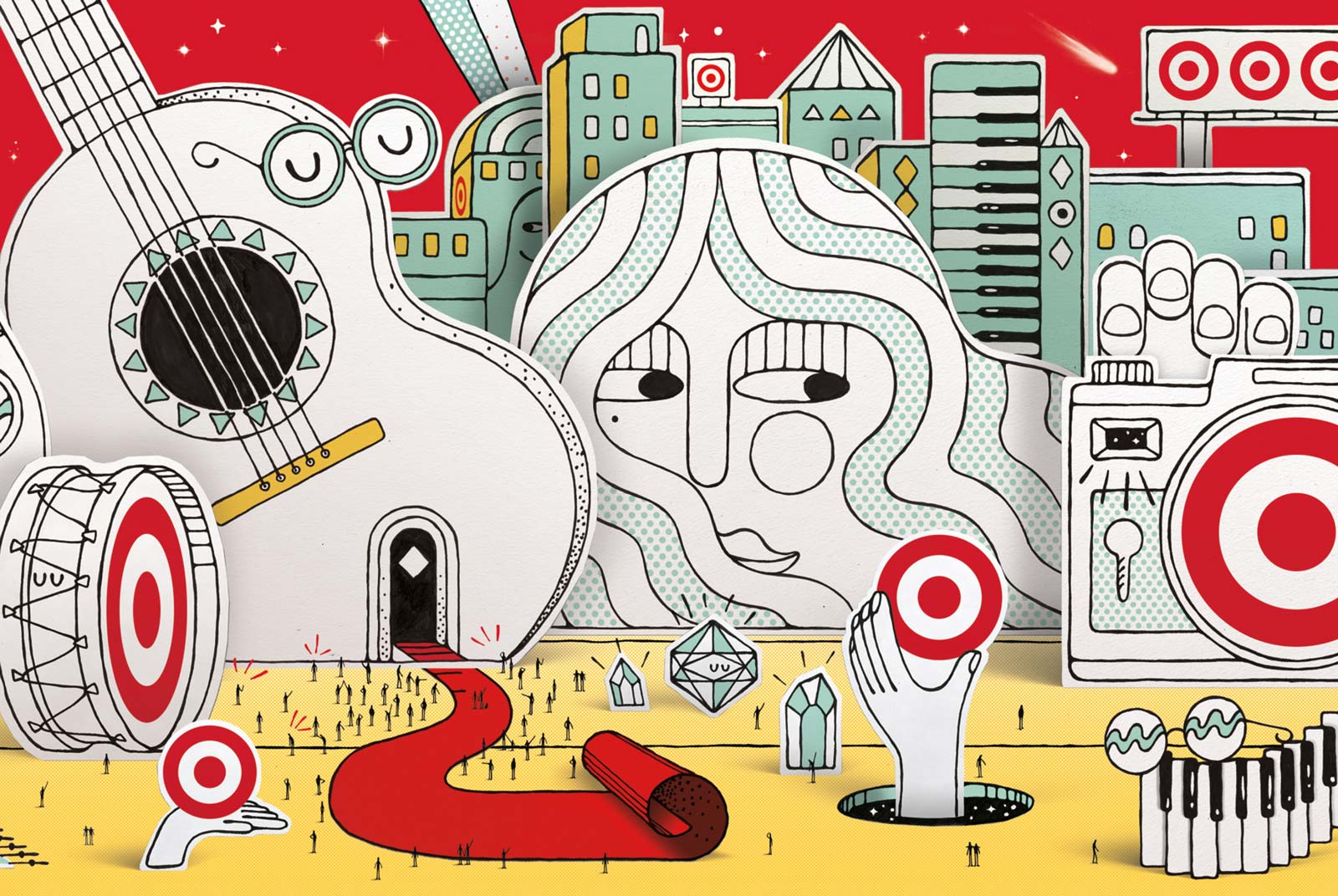 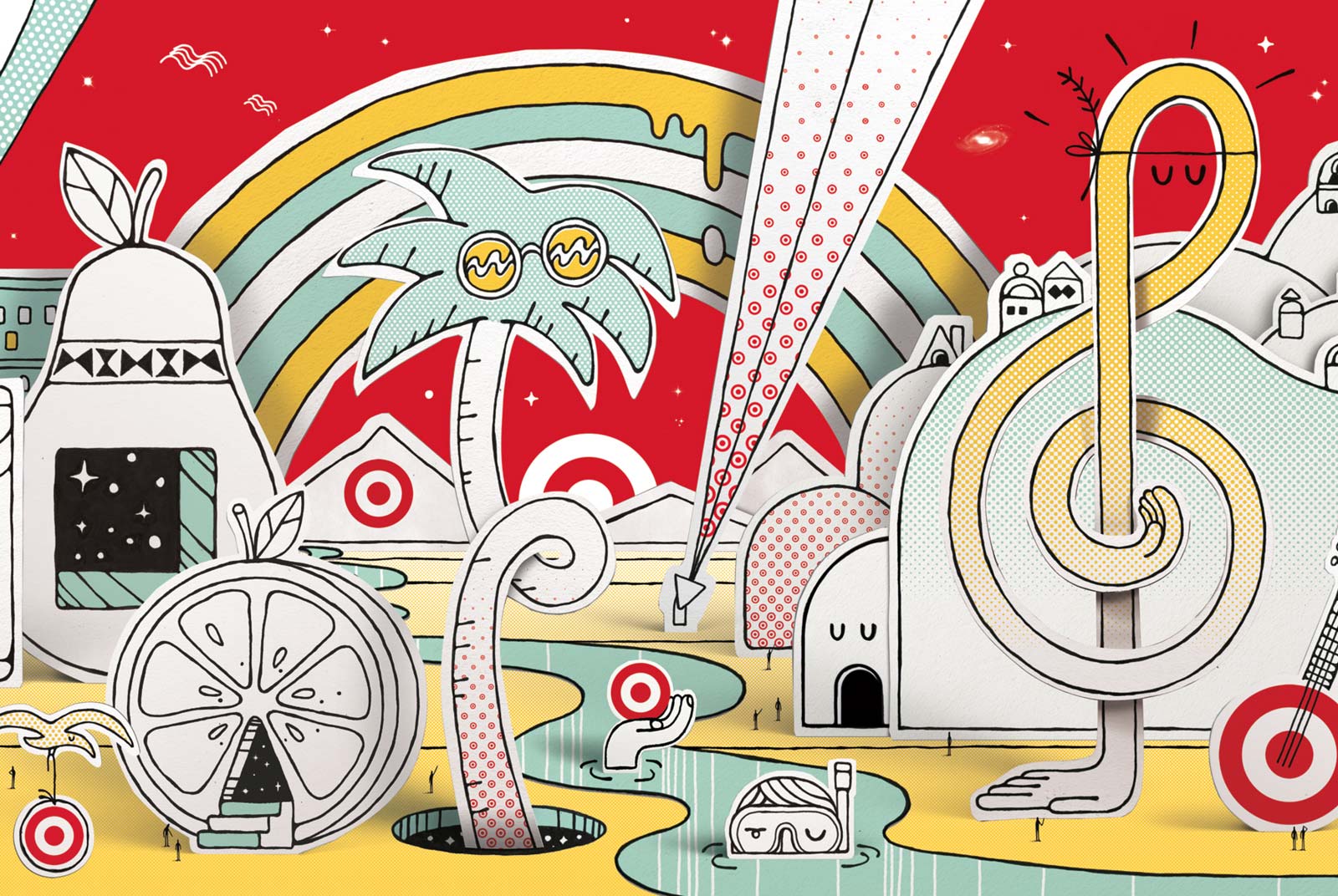 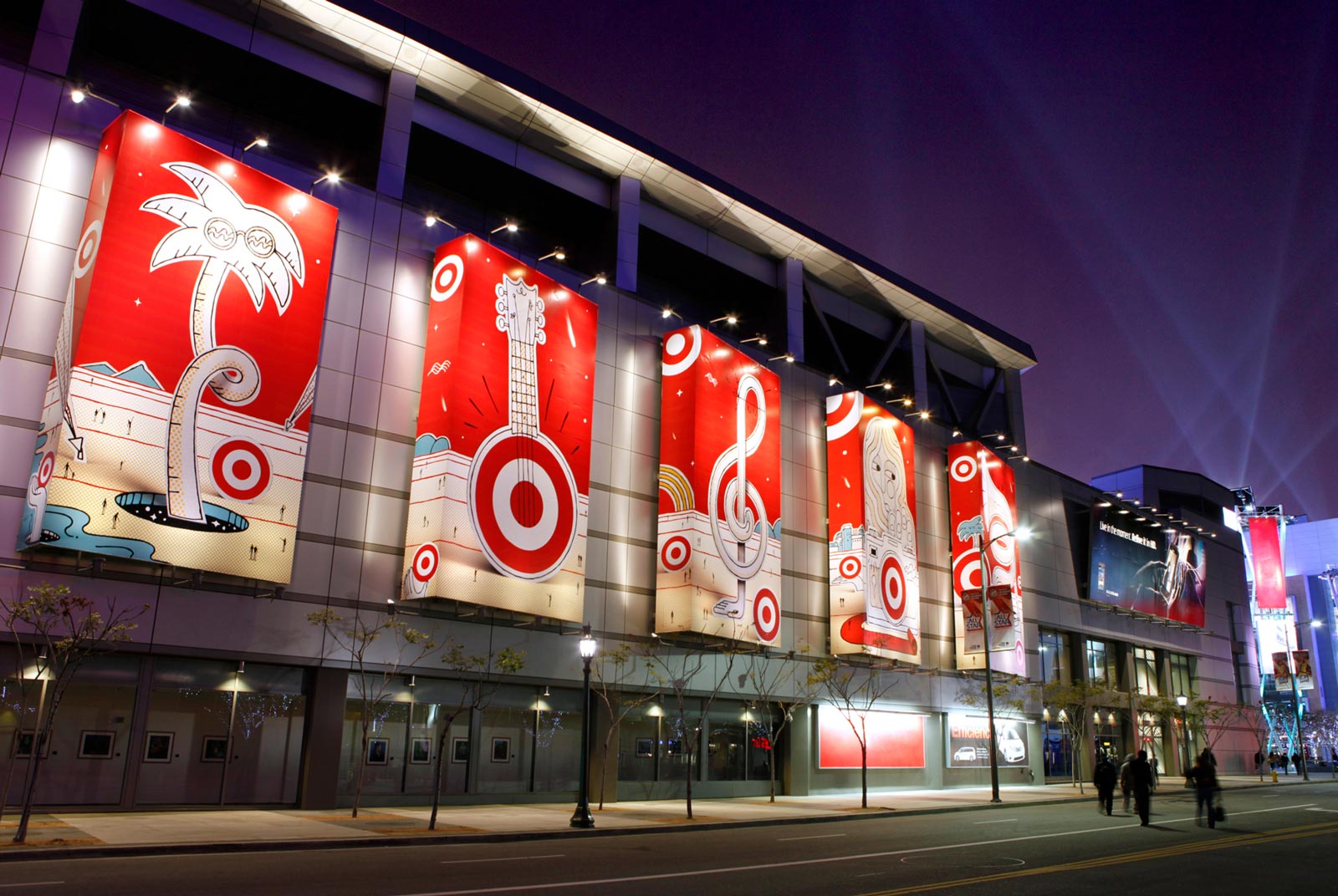 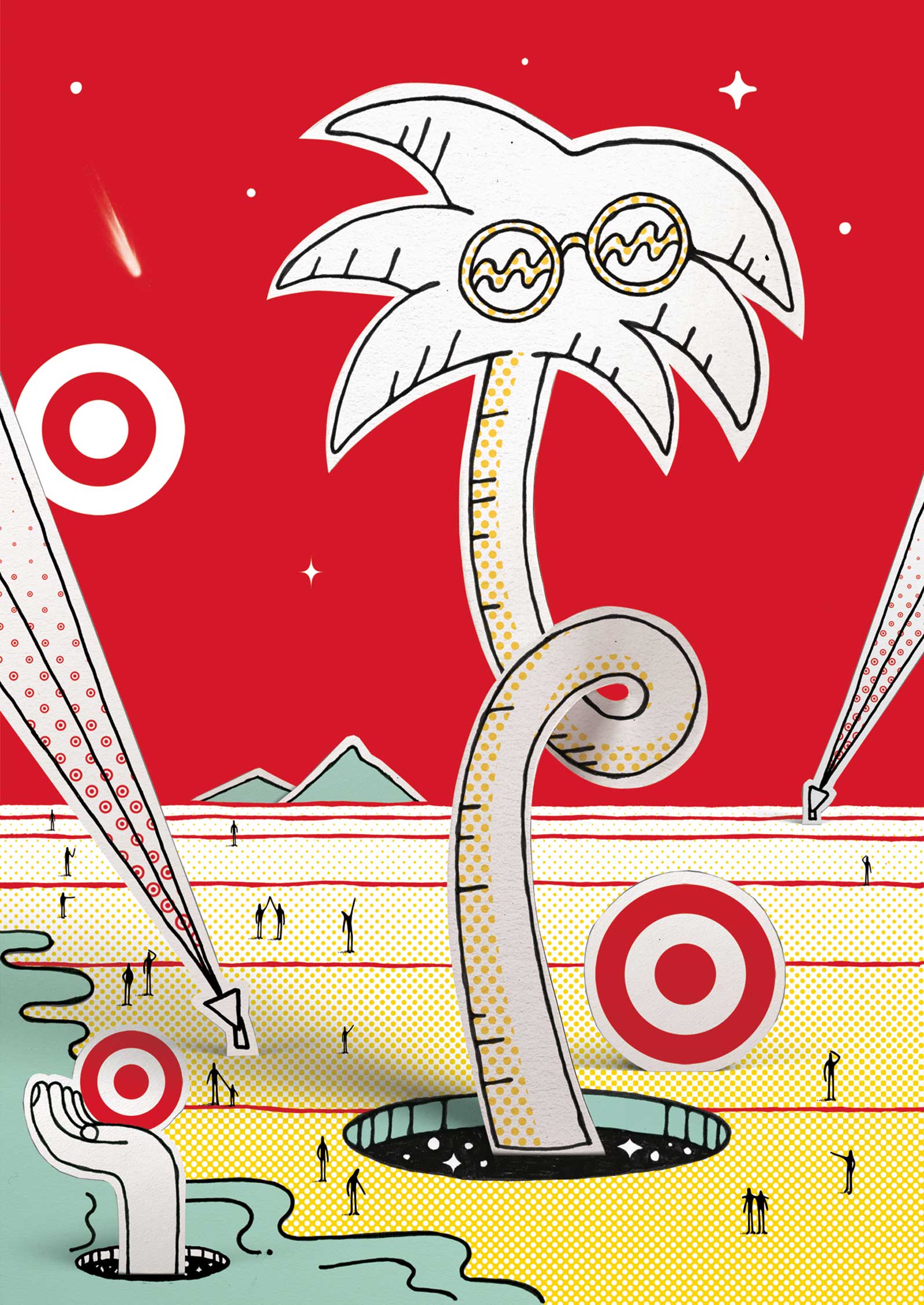 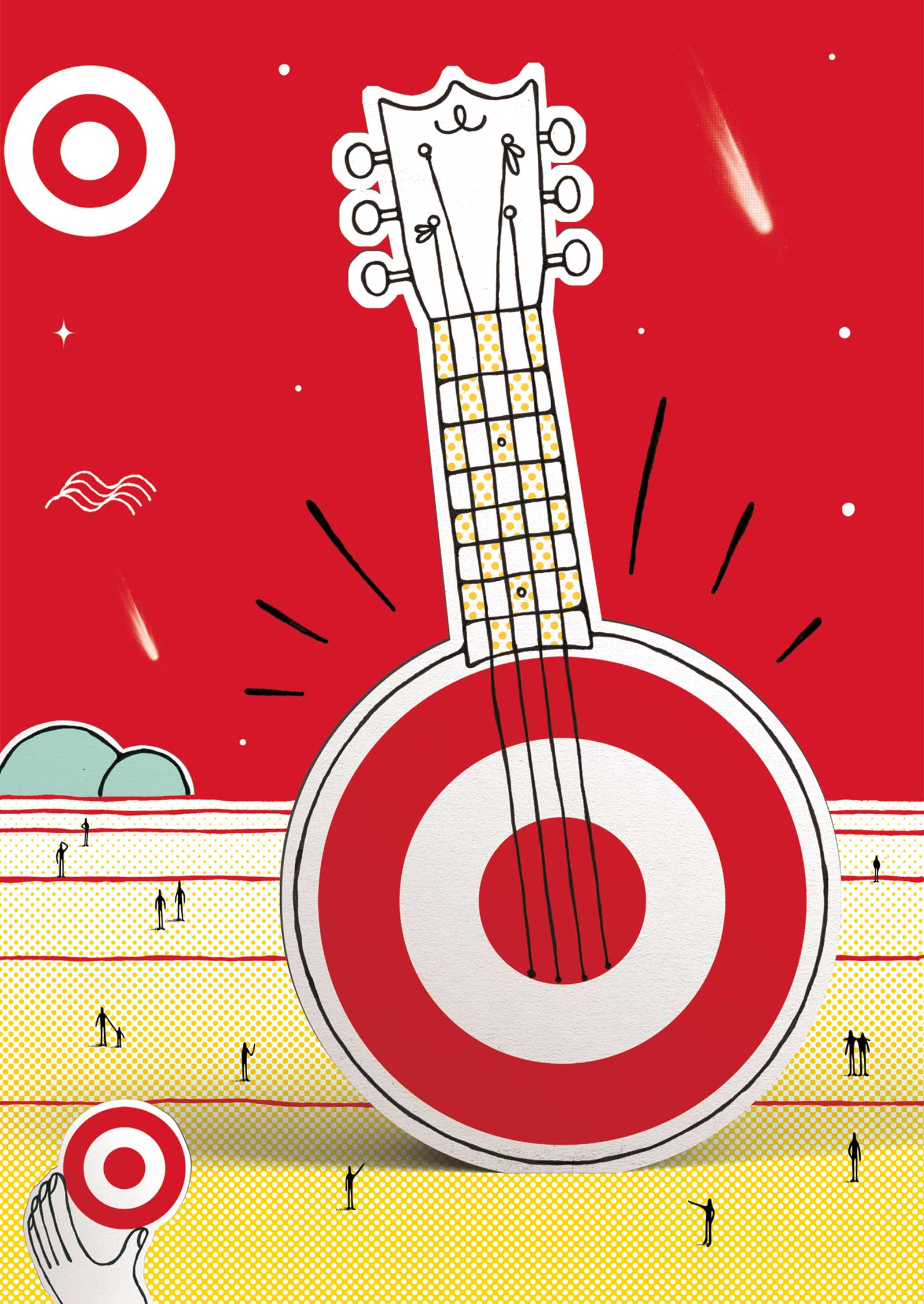 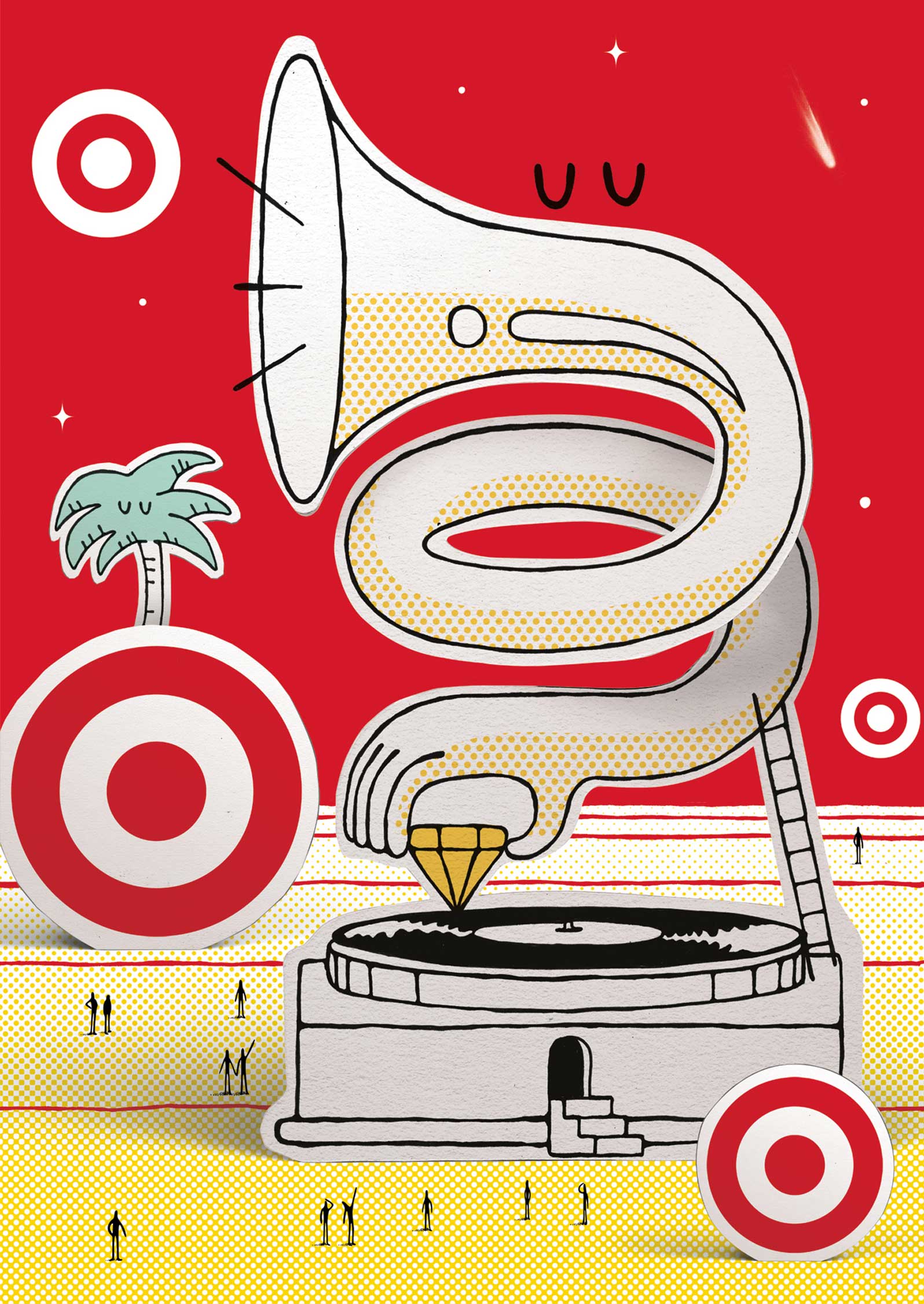 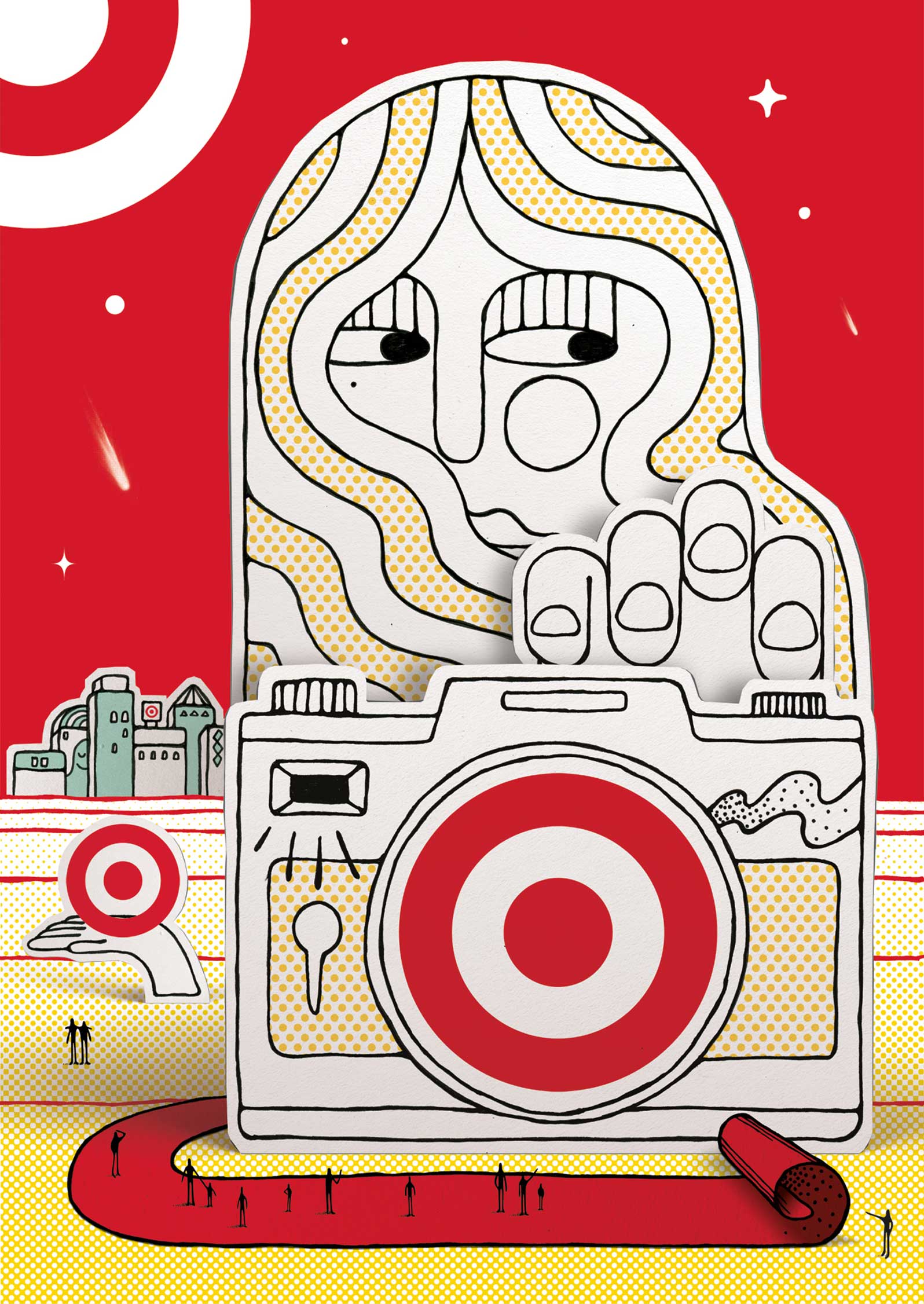